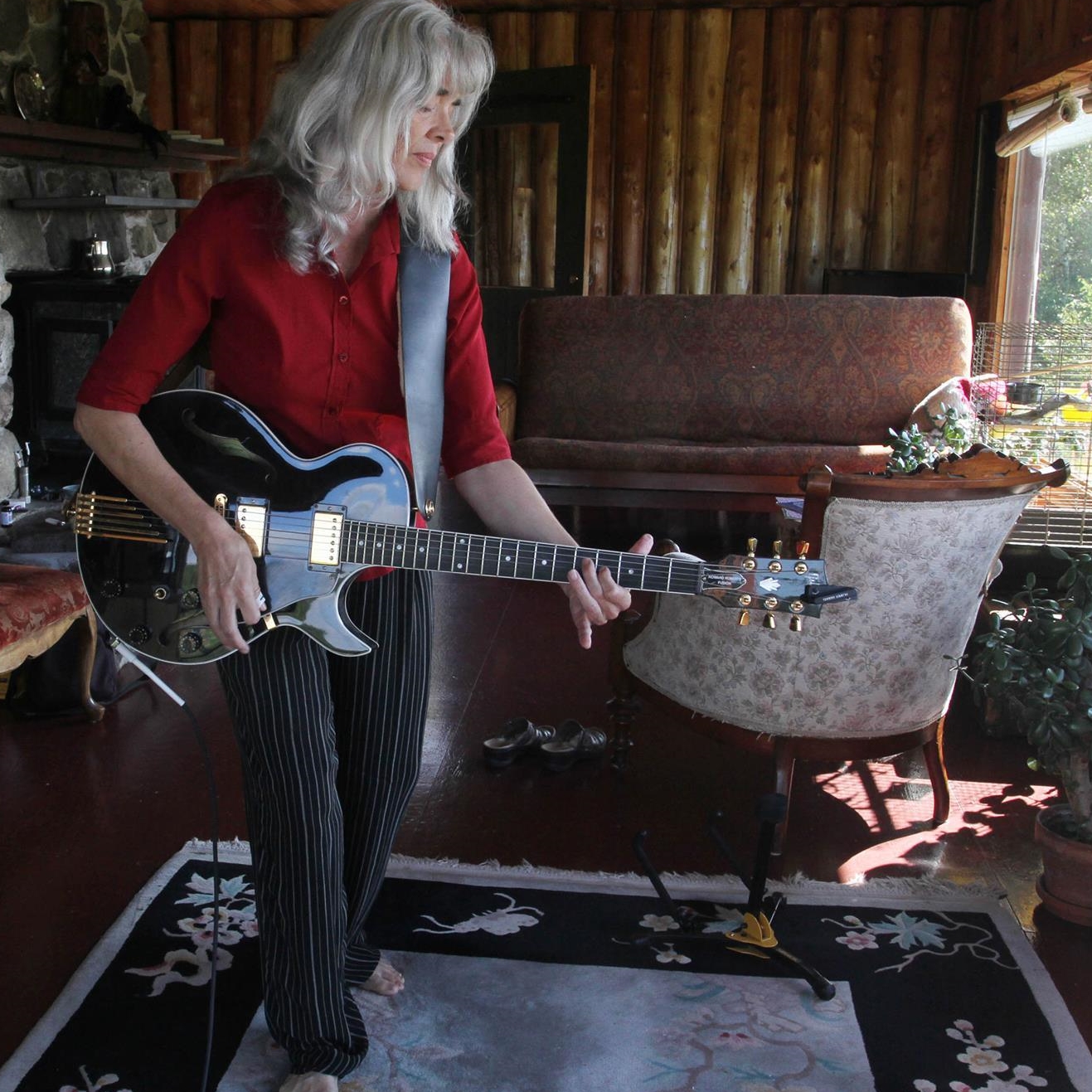 Welcome and thank you for visiting.

Debbie Adshade is a long time songstress and novice old lady. Those who love her best call her Nanadee. She likes making up songs and stories. Her best listeners are a three-year-old savant and an ancient smelly dog. In her day, she ran with a circus crowd,  raising her voice in grand halls, dusty cafes and marble bathrooms while dancing for movie stars, lumberjacks and babies.

One day while traveling deep into the South End,  she came upon a set of secret Hobbit stairs. Bravely, she descended and found herself in an enchanted basement. Here she spent a year with a charming wizard. She made noises like a castrated Rumpelstiltskin while the wizard/Grant Heckman wove straw into Gold. A jolly Sorcerer’s apprentice/Clinton Charlton came by to deliver cheer, bang on some drums and release chattering aliens into the room; those finally landed on the outro of Sancte. Soon it was time for Nanadee to climb the hill to the Master’s house where Paul Milner dusted off the sounds until the tiniest tick of a tock rang like fine crystal. This new collection of songs is called Toss the Bones after an ancient game of chance. In January, 2019, the album was released from a helicopter into the Dungarvon Woods to see if it made a sound….. not sure yet. But since you are here, please curl up with a warm drink and push the button above that says  Toss the Bones, credits and lyrics.  If you enjoy the stories, you can try out the music here: